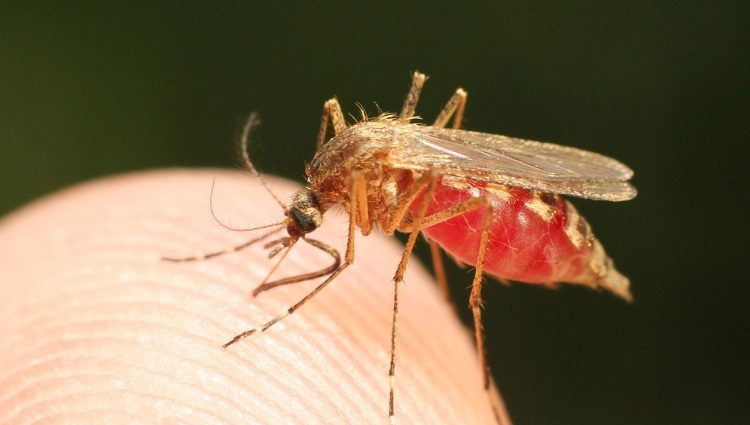 Six percent of U.S. women infected with Zika had babies with one or more birth defects with that percentage nearly doubling for women infected in the first trimester. Other disconcerting results show that Zika can continue to replicate in mothers’ placentas and fetuses’ brains as well as continue to replicate in babies’ brains after they are born.

In November, the World Health Organization (WHO) “declared an end to its global health emergency over the spread of the Zika virus” — but this was more for technical, definitional reasons than to suggest the virus is under control.

According to The New York Times article, “An agency advisory committee said it ended the emergency … because Zika is now shown to be a dangerous mosquito-­boe disease, like malaria or yellow fever, and should now be viewed as an ongoing threat met as other diseases are.”

Here’s an update on the current scenario:

Information for pregnant women and their partners

Public Library of Science: “How Relevant Is Sexual Transmission of Zika Virus?”

Multiple Sclerosis (MS) is a condition that has no cure but is manageable with prudent treatment. There are approximately 950,000 cases of MS in the […]

Precision medicine is growing at a rapid rate producing novel gene and cellular therapies, which are targeted to be curative treatments for genetic, oncologic and […]