Technical Underwriting for a Steady Flight 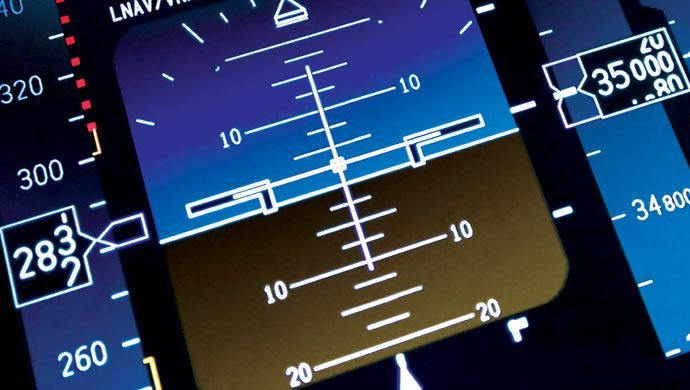 The tragic airline events of 2014 have shocked and saddened us all. From a re/insurance market perspective, we are reminded of how not-flying-on-all-instruments threatens our position as a reliable partner to the airline sector, in particular once the market hits turbulence. For a steady flight, technical underwriting must come back as a fundamental element of risk control.

Back in February 2014, PartnerRe reported on how slowing rates in the ‘All Risks’ airline segment, spurred on by a soft market and tendency to underestimate the full loss development of prior underwriting years, were a worrying trend for the market’s stability and long-term strength. Market premium had fallen by over 10% between 2012 and 2013, despite continued rising losses and notable increases in exposure (not just on a one-for-one comparison, but also due to less restrained policy conditions, including give-away auxiliary covers).

At the time, we reported a 2013 trended average annual loss burden, based on the last 10-year period, of approximately $1.9 billion1. As shown in figure 1, the airline disasters of 2014 – which in fact mainly fall within underwriting year 2013 because the majority of airline insurance contracts renew in November/December – mean that the 2013 underwriting year loss burden must now be revised upward to a known loss of approximately $2.2 billion. It is also worth recalling that for 2013 the market is still on risk for almost another quarter2.

As the values presented in figure 1 show, the imbalance between premiums and losses in the All Risks airline segment is already pushing the market onto a rather more turbulent path. The situation for the Hull War airline segment is also one to watch carefully; this segment currently has a loss ratio for 2013 of approximately 1000%4.

This is of course a much discussed topic and awareness of the need to steady the market is high on everyone’s agenda. A return to strong, technical underwriting would achieve this. The fact remains, however, that capital is still in over-supply and soft market pressures could prevent the necessary corrective measures being taken to counter turbulence.

Your partner for insight and security

Our aviation team has extensive, global experience of working in the airline sector. Our insights can help you to develop and grow a strong portfolio and reputation across the industry. We would be delighted to talk to you about this issue and to develop solutions with you that work for your business both in terms of price and market share. To contact us, please go to https://partnerre.com/risk-solutions/treaty/aviation-space

1 PartnerRe airline market (All Risks segment) estimation for 2013 as of February 2014 based on collated industry loss data.
2 As of the time of writing; September 2014.
3 Although it is difficult to predict future premium levels, our estimate is based on double-digit rate and exposure increases in Q4 2014 and beyond.
4 PartnerRe estimate based on known market losses, including but not limited to the Tripoli Airport attack and MH17 loss.

A recent advanced study by our research team looked at extreme wind events in Japan from the last 100 years. This collaborative study utilized the […]

Where lockdowns are easing, is a second wave inevitable?

In the absence of a vaccination (most likely not before mid-20211) or medical treatments, containment measures have in some countries and regions been very effective […]