Social Inflation in the U.S.: What is it and Why is it a Concern? 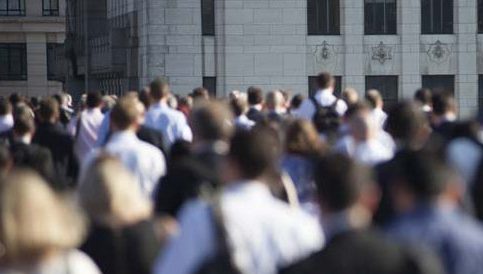 Social inflation is hard to predict, making underwriting and pricing risk a challenge. PartnerRe shares its research and explores how risk drivers, such as medical expenses and tort reform, may affect social inflation trends in the near term.

Social inflation is the increase in insurance losses caused by such factors as higher jury awards, more liberal treatment of claims by workers’ compensation boards, legislated rises in compensation benefit levels, and new concepts of tort and negligence. It is of concern for re/insurers because it is hard to predict social inflation trends, making it challenging to underwrite and price risks such as worker’s compensation, directors’ and officers’ liability, medical malpractice, and general liability and public liability, which are most vulnerable to this phenomenon. To help address this issue, PartnerRe has been conducting a study on relevant legislative, judicial, social and economic developments that may affect social inflation trends. In this article we share some of our takeaways.

Analyzing data for liability insurance costs from 1950 to the present, the picture at first looks alarming, with costs growing at 9% per year on average and in some periods, such as the ‘70s and ‘80s, at a much greater rate. But once you examine the data on a per capita basis and adjust for normal monetary inflation, that growth rate is revealed to be much less significant: 4% on average over the long term (Figure 1). What’s more, since 2002 real costs per capita have actually declined. From 2002-2007/8 the economy was stable, the market was in equilibrium, tort reforms had been enacted and generally the reinsurance industry was flourishing. Some of those positives have started to unravel in the last couple of years, so this is an important time to closely examine where the social inflation trend is likely to go next.

Figure 1: The Cost Story. This graph shows the total liability insurance costs in the U.S. since 1950.
Source: AM Best, Tillinghast and PartnerRe calculations

The tort cost explosion was not ignited by any single event, but rather by a series of factors over time. American society has developed a culture of fault. The predominant thinking is that when any accident happens, some human or corporate error must be to blame and somebody must make amends, preferably someone with deep pockets. The image of corporate America has been so taished by scandals over recent years that the average American may be more amenable – even eager – to hand down giant awards against big business. Meanwhile, some plaintiffs’ attoeys have become adept at crafting litigation strategies to overcome tort controls and maximize awards, including steering litigation to plaintiff-friendly jurisdictions and seeking out those with the ability to pay large damage awards – large corporations and their insurers – regardless of where the actual blame lies.

The media plays a role by fuelling concerns over new exposures such as “toxic mold,” and shaping jurors’ perceptions of just awards with maximum coverage of high verdicts. A million dollars is not what it used to be, and judges and juries have been so desensitized to the value of the dollar that they often feel that only a stratospheric award will “send a message” effectively. Class action abuse has also become a problem, with the definition of a “class” being stretched to the detriment of defendants, who are forced to settle or fight extremely costly class actions. A recent example covered by the media is from 2007, when a $10 dry cleaning bill for a pair of trousers ballooned into a $67 million civil lawsuit. The plaintiff, a judge in Washington, D.C., said he endured “mental suffering, inconvenience and discomfort” when his dry cleaning company lost his trousers. The lawsuit was based on the fact that he was taken in by the company’s promise of “satisfaction guaranteed.” The case, which was later dismissed, drew fire not only from an outraged public, but from trial lawyers and tort reform advocates across the country.

While all these factors are drivers of social inflation, there are some that merit particular focus in the analysis of potential trends, including the political landscape and the erosion of tort reforms, which are closely linked. Figure 2 summarizes our analysis.

Figure 2: This “heat map” overlays PartnerRe’s views on the likelihood the individual risk drivers will change in the near term against the potential financial impact to the insurance industry given a change.

Over the past 25 years, many states have enacted tort reforms. This has led to fewer claims being filed overall, while caps on non-economic damages, as well as punitive damages, have caused lower costs to insurance companies, which result in lower premiums. In general, these reforms are pretty well established, however, in some states, courts have stricken portions of tort reform legislation from the books or thrown them out completely.

Whether tort reform will face further roll-backs partly depends on the political landscape. Traditionally, Republicans have been in favor of tort reform, while Democrats have been more receptive to the trial bar’s interests. This means that the swing to the right in the recent elections appears to bode well for at least retaining tort reforms. However, the challenge for any analysis of this issue is that it is very localized by individual state, or even counties within a state. Meanwhile, on the macro level, this session of the United States Supreme Court should be a weather vane for some of the major issues involving social inflation. There are a number of cases before the court this year that relate to the scope of liability — broadening or restricting the ability of people to successfully sue for a number of issues.

Another key driver of social inflation is the post-event reaction to headline news events such as the Gulf oil spill, which potentially changes perceptions, motivations and the legal environment to the detriment of the insurance industry. For example, immediately after the oil spill there was much discussion about dramatically increasing driller liability, including unlimited liability. There was even talk of retroactive legislation, which would be a significant problem for corporate policyholders. You can see the media and post-event effect even on a local level. The bedbug scare in New York has generated a move in the legislature and interest within the insurance department to require that insurance policies pay for bedbug eradication and remediation. Of course, knee-jerk reactions to such events are not always followed through; the extent to which they are is part of the broader picture that PartnerRe is trying to understand through its research.

PartnerRe aims to carry out an analysis of social inflation trends twice a year. Taking a multidisciplinary approach – including experts from legal, claims, underwriting, underwriting services and research – its findings will be summarized in a report, which will provide qualitative information to be used by claims and reserving and by underwriters in discussions with clients and brokers, and to be referenced in publications. The monitoring process will evolve over time, with the aim of deepening the study into different lines of business that are most susceptible to claims inflation. The impacts of the various social inflation drivers will differ depending on the line of business, and one of the fundamental aims of the research is to provide another tool that underwriters can use when underwriting specific casualty lines. 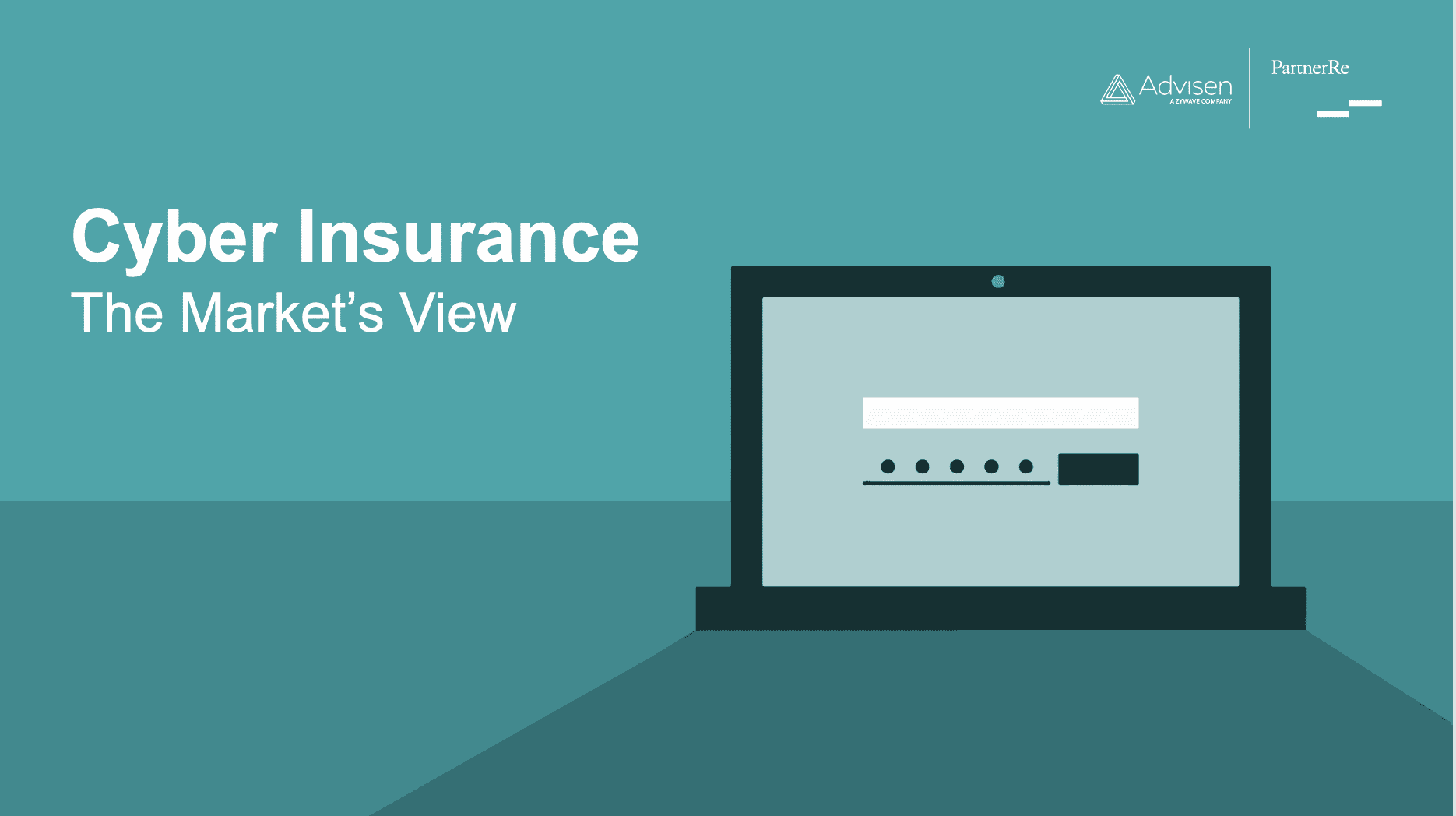