Managing Risk and Cost Through Captives 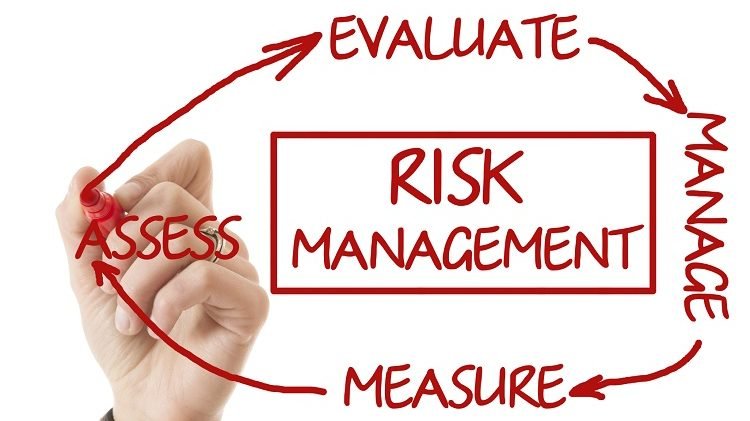 As the Patient Protection and Affordable Care Act (ACA) gains steam, employers are looking for alternatives to control the costs of health insurance for their employees. Captives provide a viable option for many such companies, keeping employee premiums down while giving the employers access to lower-cost reinsurance (stop-loss coverage).

In addition, captives help employers create health insurance programs that are tailored to their employees. All of these benefits drive a better return on investment for the programs.

What is captive insurance?

Although a captive is a form of self-funded health insurance, captives differ from direct self-funded insurance plans in that they allow ownership by multiple subsidiaries in a large company or multiple smaller companies, allowing the entities involved to pool risk. (See the article “Self-Insured Businesses Increasingly Tu to Stop-Loss Coverage” in this issue for more information about self-insurance and stop-loss coverage.)

Captives are on the rise for several reasons. According to industry experts, this growth in captive formation is driven by:

Captives are an attractive health insurance option for companies of all sizes. The stringent regulations that the Patient Protection and Affordable Care Act (ACA) enacts are driving many companies to self-insure, in large part because doing so exempts them from many of the ACA’s mandates.

These self-insurers typically purchase stop-loss coverage to protect themselves against risk from catastrophic claims by employees and the like. The result of the boom in self-insurance is the concomitant increase in stop-loss premiums — in some cases, as much as 25% increases, according to Forbes. But captives can help mediate those costs.

Captive owners can shift part or all of the risk to the captive, which in tu shifts part or all of that risk to a reinsurer.. Employers are not allowed to access this market directly, but because a captive is an insurer, it can purchase the reinsurance and take advantage of its lower cost.

Ten years ago, captives were a little-known, little-used option for health care. Reinsurance and territorial restrictions combined with lack of familiarity and insurer reluctance contributed to captives’ rare use.

Today, however, companies’ need to pool risk and manage costs has led a captives’ resurgence. By 2010, 58% of companies that had 200 to 999 employees self-funded their healthcare programs. By 2013, 90% of Fortune 500 companies were using captives, reflecting businesses taking a more proactive approach to controlling cost and risk.

When is a captive a feasible solution?

Employers can decide whether a captive is right for them by evaluating their business’ overall suitability, looking at factors such as whether the company is financially stable, poses a reasonably predictable insurance risk, and has good risk-management strategies in place.

In addition, businesses can determine which captive structure is best for them. Options include

Businesses should work closely with their advisors to ensure that the newly formed captive is appropriately administered. Plan administrators should be well versed in their fiduciary responsibilities, common causes of captive failures, and fund management strategies.

Problems with oversight have resulted in increased scrutiny of captives in the past year, but the result is that regulators have clearer standards in place. Today, employers may actually have an easier time establishing or joining a well-run captive.

Are you considering a captive to help your business mitigate risk and costs? Contact the experts at PartnerRe for more information.