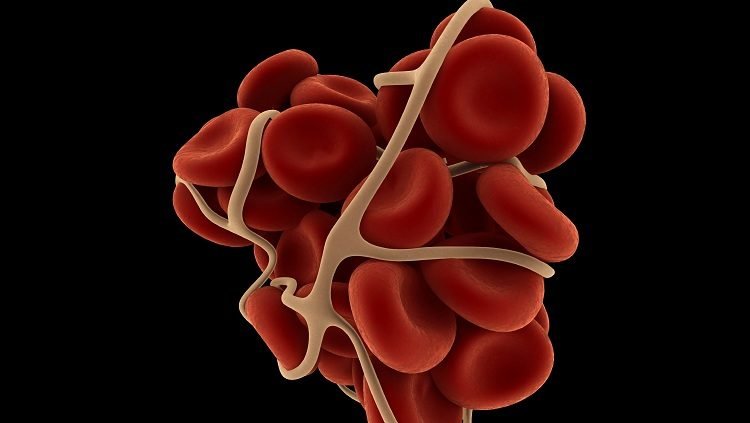 Hemophilia has a long and storied history, known and documented throughout medical history and even called the “Royal Disease”. Far from romantic, hemophilia is a disease that has horrific effects. Today we have a greater understanding of the disease, and although there is no cure, hemophiliacs can live near-normal lives with proper care.

The facts of hemophilia

Hemophilia refers to a group of rare, genetic blood disorders characterized by the sufferer’s inability to control bleeding. Because the patient’s body does not produce sufficient clotting factors to stop bleeding when a blood vessel is damaged, hemophiliacs who suffer even a minor injury can bleed for days, sometimes with the injury never healing completely. In addition, inteal bleeding in the knees, elbows, or other joints is common in people who have hemophilia, and can occur without obvious injury.

The disease falls into two categories. Hemophilia A, the absence of factor VIII, is the most common form, affecting 85% of the hemophilia population. Hemophilia B is caused by absence or low levels of factor IX. It is the less common form, affecting 15% of the hemophilia population. Generally people are bo with hemophilia, but in rare instances, hemophilia can be acquired. “Acquired” means that you develop it during your lifetime. This can happen if your body forms antibodies (proteins) that attack the clotting factors in your bloodstream, preventing them from working. In the United States, approximately 20,000 people are affected by the disorder, the overwhelming majority of who are male.

Before effective treatment became available in the 1960s, the average life expectancy for hemophiliacs was only 11 years. Today, depending on severity and access to appropriate treatment, patients can expect to live only 10 years less than the national average.

Hemophilia patients require full-spectrum care, with an emphasis on prevention of disability and immediate infusion of the deficient clotting factor when bleeding does occur. According to Medicaid, patient management priorities include accurate diagnosis, management of clotting factors, dose monitoring, management of chronic conditions (such as those associated with normal aging), and social support.

The mainstay of hemophilia treatment is clotting factor replacement therapy, both prophylactically (on an ongoing rather than as-needed basis) and on demand (to achieve patient hemostasis as quickly as possible if bleeding occurs). There are many different factor products on the market for treatment.

The costs of such agents can be staggering. Because treatments are typically considered an emergency, charges may be highly inflated without the use of a specialty pharmacy vendor. In addition, there are a limited number of treatment alternatives. And if these drugs are administered prophylactically to maintain normal factor levels, the cost is continuous. Such prophylaxis can result in average costs of more than $300,000 per year. Multiply that by a typical life span and the costs becomes astronomical.

Then, there is the issue of complications resulting from treatment, which can also drive up cost. Complications fall into three categories:

Cost management for hemophilia is challenging because of the need for individualized treatment, the often emergency nature of care (resulting in high cost and billing inquiries as well as lack of normalized pricing), and the high cost of pharmaceuticals. Therefore, a strategic approach to cost containment for hemophilia treatment is critical.

Claims payers must do their due diligence. For example, they should:

When auditing, some issues to review are differences in vial size, coagulation product choices, product waste, and the site of care (e.g., whether hospitalization is required, multiple hospital admissions). Although there is an average acquisition price for products from pharmaceutical companies to the administrator, the markup that the providers delivering the agent charge has neither a standard nor a cap.

What is a payer to do?

Insurers may have a methodology in place to help them understand and review hemophilia claims, such as management programs or standards for reimbursement. However, without deep insight into the medical management and billing practices of the provider, there’s no basis for comparison. Fortunately, PartnerRe’s PULSE + Plus™ Program can help.

We assess cases to validate treatment plans, contracts, and billing appropriateness. We also provide advocacy services, working with the insurer to determine whether alternate payers exist, such as:

All these strategies can result in dramatic savings to both the insurer as well as the patient.

Find out more information about PULSE + Plus.