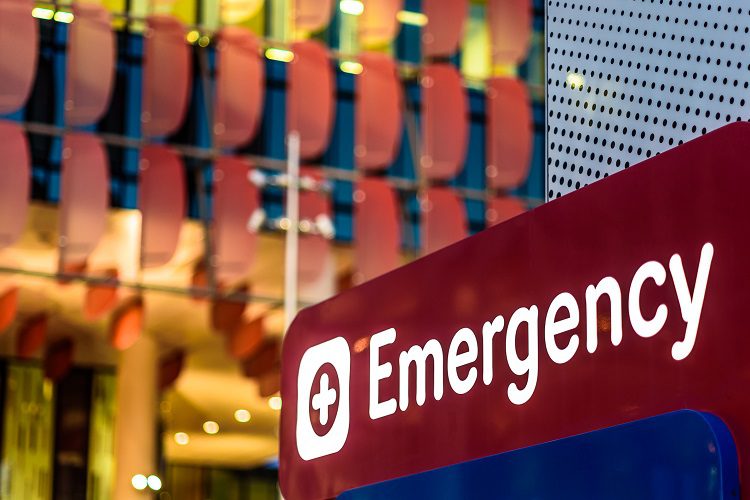 One of the current key issues in Congress is surprise billing, where patients receive medical bills with large out-of-pocket costs from out-of-network emergency rooms, physicians and follow-up services.  The insurance company will often pay some amount to the out-of-network provider, but typically less than the provider’s list price for the services, and the provider then “balance bills” the patient for the difference between their list price and the insurer’s payment.  Groups of physicians—particularly emergency physicians—stay out of insurance networks and hit unsuspecting patients with outrageously high bills.  It is only until these patients are stable that they are notified by their health plan or hospital that they may encounter surprise medical bills, and are able to transition to in-network care.  States have made attempts to help patients, but only Congress has the power to fix surprise billing.

Congress is considering legislation that removes patients from the surprise billing process.  The Senate Committee on Health, Education, Labor and Pensions (“HELP”) and the House Energy and Commerce Committee are planning to merge their respective bipartisan surprise billing legislation, the “Lower Health Care Costs Act of 2019” (S.1895) and the “No Surprises Act” (H.R. 3630).  The key difference in the proposals is how payment will be made for out-of-network services; S. 1895 requires the insurance company to pay out-of-network providers at a median in-network rate, while H.R. 3630 requires an arbitration process in which the out-of-network provider and the insurance company conduct an arbitration to determine a fair reimbursement.  Stakeholders expect the surprise billing package to combine both approaches, with a federal standard to determine payment for out-of-network providers and a form of an independent dispute resolution process.

The House Ways and Means Committee is also planning to release a surprise billing proposal.  According to an article published on Inside Health Policy on November 25, 2019, this bill significantly differs from the legislation passed by the Energy and Commerce and Senate health committees, as it “attempts to strike a balance by making the benchmark pay rate more provider‑friendly while eliminating arbitration to appease insurers.”  Instead of using independent dispute resolution, this legislation would allow providers to appeal pay rates.  However, it is unclear whether the Ways and Means proposal will be taken seriously by the other House and Senate health committees.

In an attempt to impact Congressional negotiations, private equity groups that profit from surprise medical bills have spent more than $28 million on television ads supporting their preferred policy, an independent dispute resolution process.  In a November 27, 2019 op-ed in USA Today, White House Domestic Policy Council Director Joe Grogan argues that Congress needs to act soon, ignore the private equity ads, and “[i]nstead, listen to real Americans who are being hurt by special interests.”

For more information, contact the experts at PartnerRe online, by phone at 415-354-1551 or by email at ali.duerr@partnerre.com.