Are These Charges Appropriate? 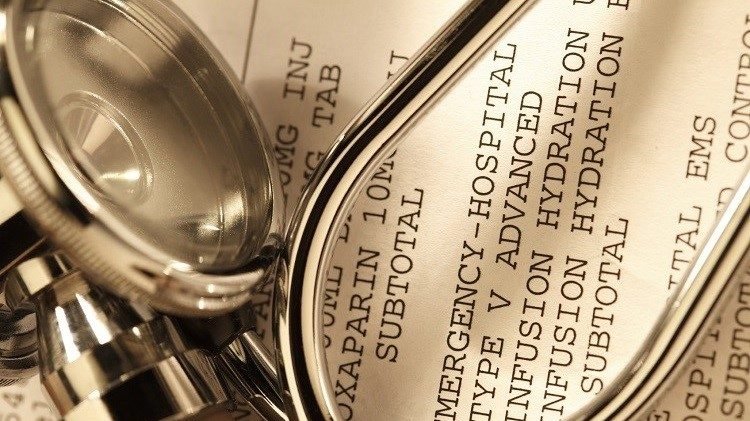 There is often confusion as to whether a medically necessary expense is automatically covered by insurance.  Sometimes an insurer may feel obligated to pay for services or treatment that are prescribed by the treating team.  However, payers must be mindful that treatment deemed medically necessary by a provider doesn’t automatically mean that it is covered and must be paid. Payers should make payments based on the benefit plan language.

Let’s consider the use of nitric oxide. Nitric oxide — not to be confused with nitrous oxide (“laughing gas”) — is a vasodilator (i.e., an agent that expands blood vessels). The administration of inhaled nitric oxide is considered medically appropriate for term or late preterm newbos (at least 34 weeks gestation) who: 1) Have hypoxic respiratory failure associated with clinical and/or echocardiographic evidence of persistent pulmonary hypertension of the newbo syndrome AND have failed conventional treatments for hypoxic respiratory failure such as IV fluids and mechanical ventilation, AND 2) Do not have a congenital diaphragmatic heia.

Some providers are using nitric oxide more broadly, outside of its proven efficacy. Therefore, it’s incumbent upon health insurance plans to question payment, since the use of nitric oxide in such cases is unproven, experimental, and outside the U.S. Food and Drug Administration’s (FDA) approved use of this pharmaceutical. This is not a judgment of the provider but rather of the submitted claim.

The nitric oxide in this case was used as a rescue attempt during the hospital admission course and accounted for over $1 million of charges. After PULSE + Plus™ negotiations with the facility, the facility agreed to remove the charge based on the pharmaceutical’s off-label, experimental use and the client’s benefit plan language.

Device use also falls under specific FDA guidelines that payers should follow in determining the eligibility of a claim. One example involved a patient who originally received a ventricular assist device that was designated as destination therapy.  However because of complications the device was removed and replaced with a device that was only approved by the FDA as a bridge to transplant.  Because the member was never being considered for a transplant or on a transplant waiting list, they were not eligible for a bridge to transplant device.  Hence, the exchange was deemed non-covered according to the plan language.

Other examples of inappropriateness of charge

Non–FDA-approved use of a treatment or device is just one possible reason for nonpayment of a claim. Payers should investigate a claim for such reasons as:

Inappropriate dosing, another red flag for inappropriate charges, came up in a case involving a specialty pharmaceutical. A PULSE + Plus™ analytical review of the submitted claim for treatment revealed that the provider was charging and providing the specialty pharmaceutical more often than the recommended dosing schedule. The claim as submitted was over $1 million in billed charges; after PULSE reviewed the claim it was reduced to under $600,000, a substantial savings.

Claims may also be denied when they include simultaneous and sequential use of multiple treatments for the same condition, as often seen in the treatment of hemophilia. In one case, a patient was receiving in-home infusion therapy. The two-month total claim billed to insurance was over $5 million with 98% of the billed charge from the use of  multiple clotting factors This sequential use of the clotting factors was not FDA approved and the PULSE savings were dramatic.

To ensure appropriateness of charge, payers   should create clear plan language that explains plan limits on reimbursement for experimental or investigational drugs and devices, medical coverage policies on specific diagnoses with high cost treatment and include provisions that permit the ability to perform necessary bill reviews.

Plans should also clearly outline requirements for facilities to show that a specific use has been proven through evidence-based medicine to be both safe and effective.

When payers clearly communicate their expectations to all parties, including the providers, and apply rigorous review of charges for appropriateness, they can often significantly reduce liability.