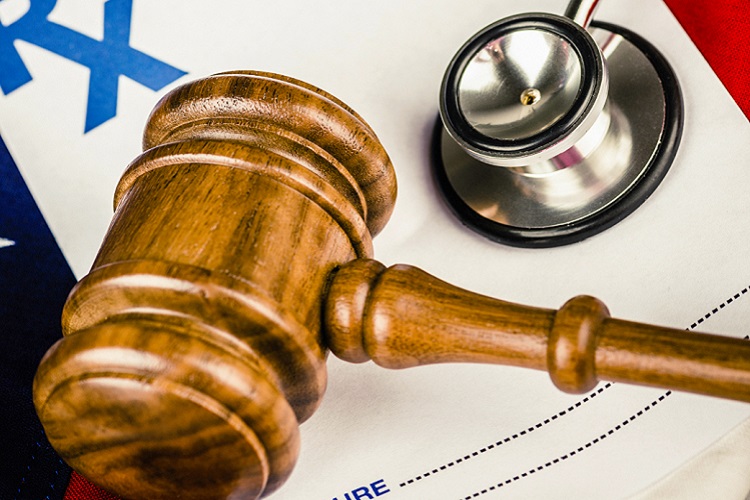 As a result of the Affordable Care Act there have been several ACO initiatives since 2012:

CMS has found that two-sided model ACOs have performed better over time than one-sided model ACOs. CMS stated that ACOs in Track 1 that have been generating losses while having access to certain fraud and abuse waivers as a result of their participation “may be encouraging consolidation in the market place, reducing competition and choice for Medicare FFS beneficiaries”. In January, CMS announced that 561 ACOs were participating in MSSP, covering 10.5 million Medicare fee-for-service beneficiaries. 58 percent of ACOs were physicians, hospitals and other facilities, 30 percent were physician only, and 12 percent were federally qualified health centers or rural health clinics.  Presently, 82 percent (460 of 561) of MSSP ACOs participate as upside-only Track 1 ACOs.

Under the proposed rule, the four tracks would be replaced with two “glide paths” – BASIC and ENHANCED (see Appendix A). The BASIC glide path would replace Tracks 1, 1+ and 2, and would limit the amount of time ACOs could participate in a one-sided risk model. Those ACOs already participating in Track 1 could only avoid downside risk through 2020. ACOs not already participating in the MSSP would not have downside risk through 2021. ACOs participating in the one-sided risk model would have their savings share capped at 25%, down from 50% under the current structure.

As ACOs on the BASIC glide path assume downside risk, their savings sharing would increase, peaking at 50% in the fifth and final year of the term (down from 60% under the current Track 2). At Level E, the highest of the five levels of risk on the BASIC glide path, ACOs would qualify as an Advanced Alternative Payment Model under the Quality Payment Program.

The ENHANCED glide path mirrors the current Track 3 where ACOs are able to share in up to 75% of any savings from cost efficiencies, but share between 40% and 75% of any downside risk.

The proposed rule would change all agreement terms following the renewal periods to five years. Under the current MSSP, agreements are for three years.

CMS proposes to avoid interruption in participation for ACOs currently under agreements ending December 31, 2018 by offering those ACOs an opportunity to extend their current agreement periods for an additional six months (to June 30, 2019) and allow those ACOs to apply for a new agreement under the new tracks beginning July 1, 2019.

ACOs currently participating in Tracks 1, 1+, or 2 may choose to either finish their current agreements or to terminate and apply for immediate participation in either of the new tracks;

Under the proposed rule, CMS would implement partial year downside only reconciliation, which would hold ACOs participating in a two-sided risk arrangement accountable for partial year losses if the ACO terminates its agreement more than mid-way through a performance year;

CMS would also gain authority to terminate ACOs with a record of poor financial performance.

High revenue ACOs are those entities whose participants’ total Medicare Parts A and B FFS revenue for assigned beneficiaries is greater than 25 percent, often hospitals.

CMS estimates the proposed rule will result in $2.24 billion in federal savings over the next ten years. CMS acknowledged that the proposed increased risk requirements would impact MSSP participation, estimating a decrease of 109 participating ACOs in ten years.

CMS noted that a survey conducted by the National Association of ACOs (“NAACOS”) suggests that the impact could be more severe. The NAACOS survey found 70% of ACOs were likely to leave the MSSP due to requirements to assume downside risk. CMS dismissed concerns about ACOs in one-sided risk models exiting the program because those ACOs have led to program losses overall.

The proposed rule’s changes could have a significant impact on both MSSP-participating ACOs and the businesses that rely on these entities. Under the proposed rule, ACOs could face smaller rewards while being exposed to downside risk sooner than they originally planned. Commercial and Medicaid ACO arrangements could implement similar changes that could cause decreased participation in those arrangements as well.

APPENDIX A: COMPARISON OF BASIC TRACK AND ENHANCED TRACK CHARACTERISTICS

For more information on legislative updates, contact the experts at PartnerRe online, by phone at 415-354-1551 or by email at contactus@partnerre.com. 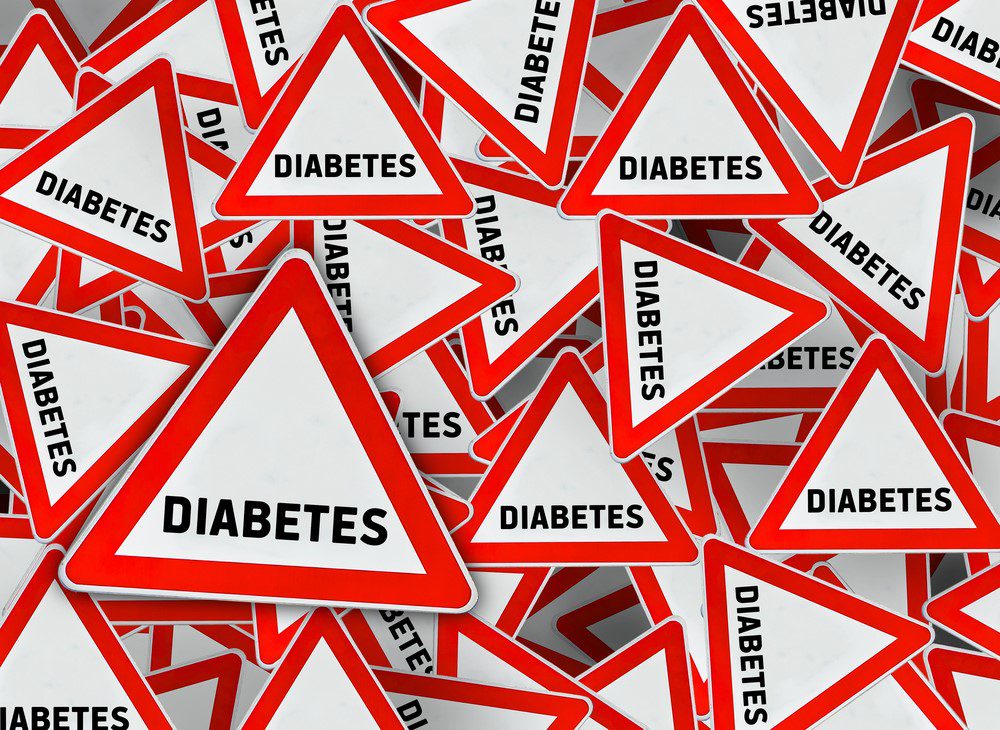 Diabetes – Now for the Good News

Global prevalence continues to increase; this is now the fastest growing patient group. Diabetics are usually not considered a good Life risk. Most underwriting guidelines […] 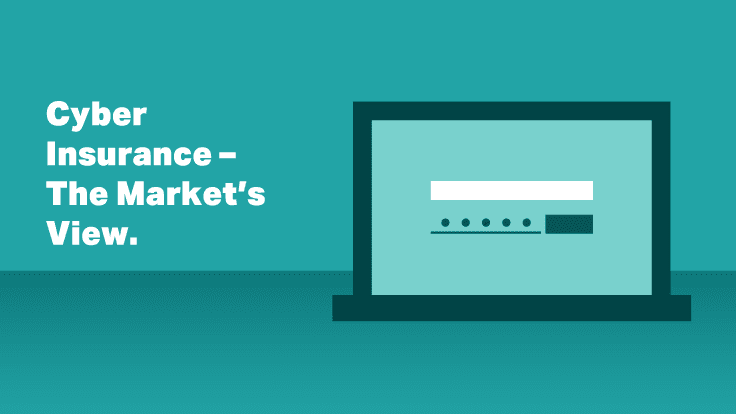 Worldwide cyber survey – carried out by PartnerRe in partnership with Advisen.

Helping you keep track of the latest market developments and challenges in this essential and rapidly evolving area of insurance.